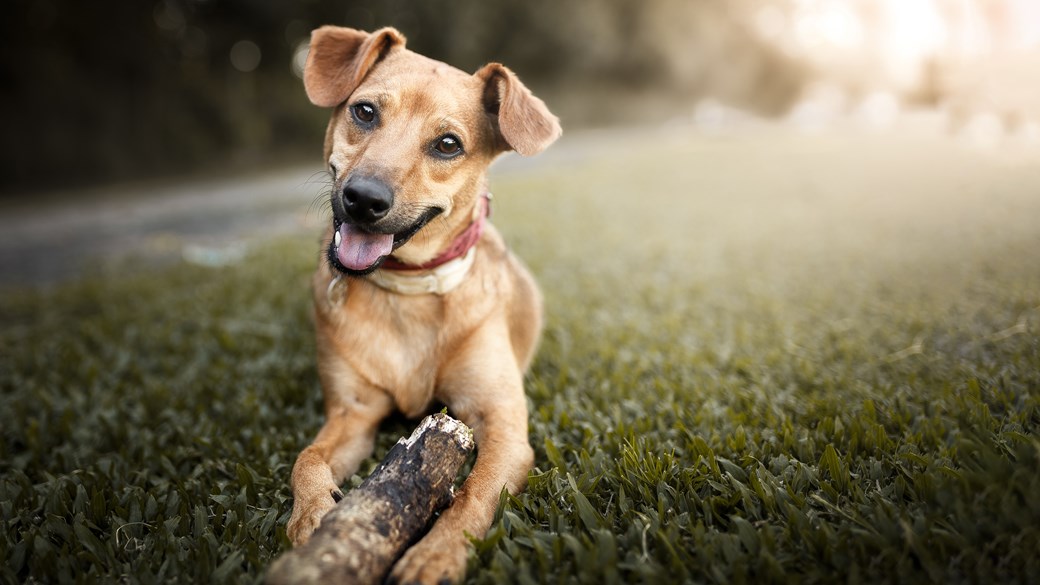 Vets have taken a further step into understanding the deadly dog disease Alabama Rot, but have warned that identifying the exact cause and potentially finding a cure, will take more time.

The research, undertaken by the Royal Veterinary College and Anderson Moores Veterinary Specialists, revealed almost 95% of confirmed cases of Alabama Rot, clinically known as CRGV (Cutaneous Renal and Glomerular Vasculopathy), have occurred between November and May.

It also found most of the cases have been confirmed in western and southern parts of England; far fewer cases have been reported from the eastern half of the country and East Anglia in particular. However, it must be stressed that cases of Alabama Rot in the UK are still extremely rare and further research is required to establish more details on how dogs develop the disease.

This research, which was funded by the New Forest Dog Owners Group and the charity Alabama Rot Research Fund, was designed to look for geographical patterns, as well as environmental and climatic risk factors. A distinct seasonal pattern is suggested, with the vast majority of cases occurring between November and March, and limited cases over the summer months – just 6.5% of cases have been confirmed from June to October.

In the scientific world a lot of research is not earth-shattering, but it all builds together and little by little progress is made. This information is good in terms of how the next stage of research is managed, however it’s important not to jump to any conclusions at this point.

Read more advice and see a map of confirmed cases

Since the first Alabama Rot conference was held in May 2017, vets and relevant professionals have been working hard to understand more about the condition. We know how the disease presents and how it affects dogs internally, and this research adds some interesting information that may help to increase vets’ index of the suspicion for the disease.

The information on climate and ground type will help to further explore possible triggers for the disease, but at the moment it can’t be said if any breeds are more likely to develop the disease.

The first sign of the disease that is normally seen is a skin sore or lesion that isn’t caused by a known injury. Most commonly these sores are found on the lower half of the leg and appear as a distinct swelling, a patch of red skin or are open and ulcer-like.

With 46 cases in 2018 already, it is understandably very worrying for dog owners, but it is thought that the increase in cases is partially due to an increased awareness of the disease. However, this disease is still very rare, so we’re advising dog owners to remain calm but vigilant, and seek advice from their local vet if their dog develops unexplained skin lesions.

While this research may be a stepping stone to finding the cause of Alabama Rot, there is currently no known way to prevent a dog from contracting the disease.

Of course dog owners, particularly those in the areas with higher numbers of cases, may be nervous about Alabama Rot, but it’s still an extremely rare disease and we’d encourage owners to continue exercising their pet as normal. There have been cases of dogs walked with other dogs, in the same place every day, developing the disease, while the other dogs remained completely unaffected.

If a dog becomes affected, the best chance of recovery lies with early and intensive veterinary care at a specialist facility such as Anderson Moores or the Royal Veterinary College. Any dog owners who are worried that their pet might have Alabama Rot should contact their veterinary practice immediately.

This will help build knowledge about the disease and also give a dog the best chance of survival. Research will continue and, in time, we all hope the cause will be identified.