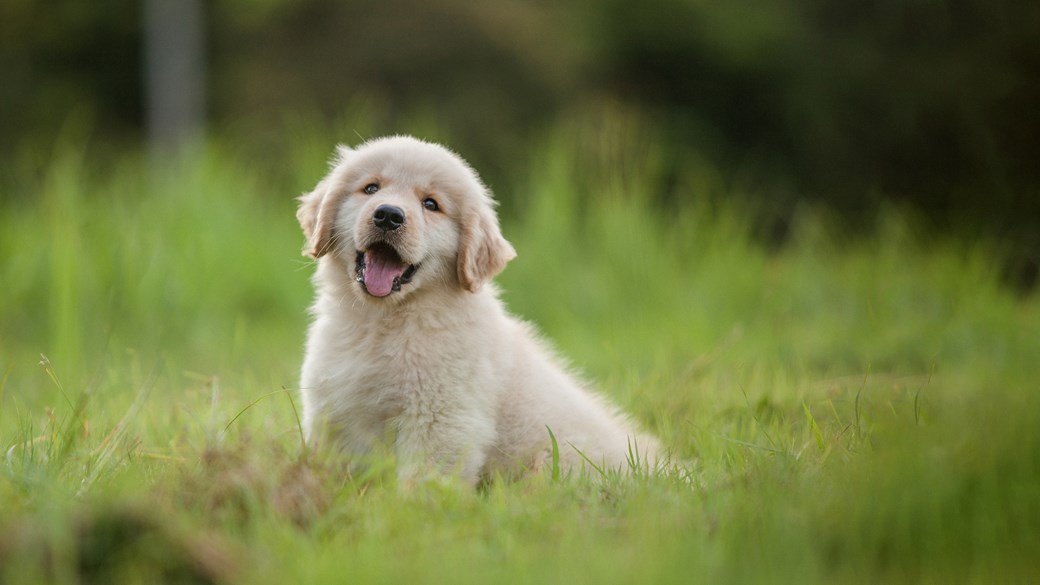 Considerations When Getting New Pets

A new pet is an exciting prospect and it’s also a big commitment, so it’s worth checking whether it really is the ideal time for you to take on a new family member. It’s never a great idea to get a pet on impulse – it’s a big decision and it’s important to feel confident that it’s the best thing for you and for the pet.

You might have lots of time to take care of a new pet right now, but it’s worth asking yourself what prevented you from getting a pet before.

If you’re happy that it’s the right time for a new pet – and, for many, pet ownership will bring about huge benefits, providing companionship, routine and a reason to get out for fresh air – what might you need to think about?

Read more about where to get your new pet from here.

Things to consider before getting a new pet

In the UK, puppies and kittens must not leave their breeder for their new home until they are eight weeks old. Normally, unless the breeder has kept them longer, they aren’t much older than this when they go to live with their new families.

During their early development, puppies and kittens go through a phase in which their experiences have a big impact on how they are likely to view the world around them as they grow up. This is known as the socialisation period, or socialisation window. In puppies, the main socialisation period is from about three weeks to 12 weeks; in kittens, it’s slightly earlier – from two to seven weeks.

Less is known about the timing of the socialisation period in rabbits. It’s thought to be somewhere between 10 days and 30 weeks, but there’s evidence to suggest that handling baby rabbits before they’re 21 days old is important if they’re to feel confident and friendly as pets.

During this socialisation period, baby animals learn what is safe and what is to be avoided. Reputable breeders will have begun teaching their puppies and kittens about the world by handling them, letting them see all sorts of people, including children of different ages, and introducing them to other breeds and other animal species.

The puppies and kittens should also have been brought up in a home environment and have got used to the sights and sounds of household appliances, such as washing machines and vacuum cleaners. Baby rabbits should have been handled gently and regularly.

Normally, puppies and kittens may have already begun their primary vaccination course whilst still with the breeder. Kittens might even have completed their primary course by the time they go to their new families.

As long as you’re able to note down what, if any, vaccinations your new little family member has been given, including vaccine name, type and date, it’s easy for your own practice to advise you on the best way to proceed.

Depending on how soon your new pet will be able to be vaccinated and protected, you’ll need to remember to take some precautions to prevent exposure to infectious disease.

If your new pet has had any vaccinations, they will also have been given a health check. If not, then your vet team will do this when they administer the vaccinations.

If the breeder has already taken the litter to be vaccinated, they may also have had their microchips placed.

If not, it’s a simple procedure to have done when you visit your own vet. If a microchip has already been placed, you’ll need to transfer the registered details for the chip to yourself. Breeders will be able to assist you with this.

You’d normally discuss neutering with your vet team when you took your new pet in for a health check or vaccination.

Contact your local vet practice so that you can agree on the best strategy for your pet, taking into consideration age, species and other pets living in the household.

Read more about neutering your pet

Most breeders should have been able to stick to their usual parasite prevention plan, so you’ll just need to note down what treatment and brands have been administered and when. Your own vet can then help you to carry on protecting your pet as they grow.

From healthy diets to preventing fleas, find free and helpful pet health and training advice to care for your pet.