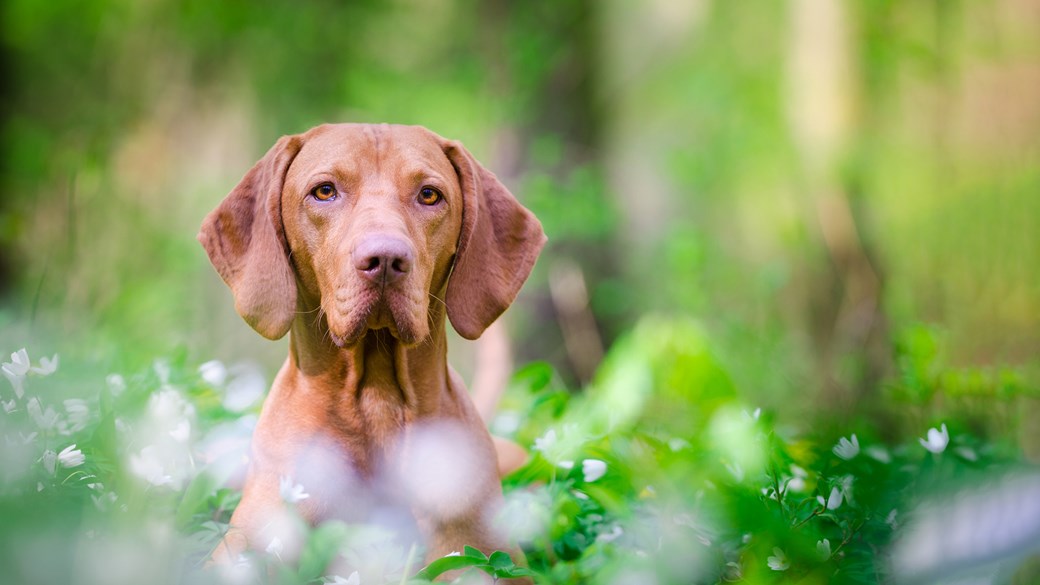 Hookworms And Your Dog

Thankfully, although you can’t stop your dog being exposed to hookworms, there are lots of options for preventing an infestation developing.

Hookworms are blood sucking intestinal worms. Small and difficult to spot, in large enough numbers they can suck enough blood to cause serious anaemia, especially in puppies. Hookworm infection is rare in the UK.

Hookworms are a small type of roundworm, and grow up to 16mm in length. Despite their small size, however, they can still cause problems in our dogs. Using sharp jaws, hookworms latch on to the inside of the wall of the small intestine, and feed off blood from the small vessels there. There are two types of hookworm seen in the UK; the more common of the two is Uncinaria stenocephala, which rarely causes any signs of infection. The less common is the Ancylostoma species which are capable of causing more severe disease. Both can also infect foxes, and in fact in a study showed 68% of UK foxes had a hookworm infection.

Hookworms have a very similar lifecycle to the toxocara canis roundworm, moving about the body and into the lungs to mature before re-entering the intestine. Differently from other types of worm, hookworms can also enter the body through the skin, usually in cases where a dog’s feet are often damp such as kennelled dogs. In these cases the larvae rarely make it deep into the body, and usually just show as skin inflammation.

Dogs can pick up hookworms from several sources:

Symptoms of intestinal infection may include:

Hookworms can cause intestinal signs via infection through the skin:

If your dog is experiencing any of these signs then you should make an appointment with your local vet.

Thankfully, although you can’t stop your dog being exposed to hookworms, there are lots of options for preventing an infestation developing.

If you think your dog might have a hookworm infection, the best thing to do is to go to your vet. They can do a full physical examination, and check your dog over from nose to tail! If there is a risk your dog may have worms, your vet will prescribe a worming treatment suitable for your pet, which should eliminate the worms.

In serious cases your vet may also need to give other supportive treatment. They can also help you plan a worm prevention plan going forward too, to make sure your dog stays protected. If there is any doubt, your vet may recommend a faecal test. This will look for evidence of worms, such as eggs or segments, and may also look for bacteria within the faeces.

As we usually wear shoes and keep our feet dry, there is very little risk of hookworm infection in people and infection is usually seen in tropical climates with poor sanitation. If you think you may have been exposed to a hookworm, always contact your doctor for advice.