Where not to look for your next pet

Traditionally, it used to be common to buy a puppy or kitten through the small ads in a newspaper.

These days, there’s a huge online trade in pets and a dip into any pet-selling website will show you that there are literally hundreds of potential pets available to buy. Neither of these is a safe way to locate your next pet.

How can you spot sellers who aren’t genuine and avoid taking on trouble?

‘Petfishing’ is a recently coined term describing how unscrupulous suppliers write an appealing advert, designed to draw in potential buyers. When the prospective owner meets the puppies, they may not be as advertised and will often have been bred in a puppy farm or be coming down with an infectious disease.

If they’re being kept in poor conditions, an unwitting buyer may feel so sorry for them that they’re even more likely to buy one – or more – just to get them away from an awful situation. This practice isn’t just limited to puppies either: kittens may also be offered for sale in the same way.

Alarm bells should ring if…

The seller offers to deliver your puppy or to meet you somewhere, without having assessed your suitability;

The bitch is either absent (‘being taken for a walk’), is separate from the puppies, or doesn’t look particularly interested in them;

If the puppies are seven weeks or under, the bitch should still be letting them suckle and it should be clear that she’s been lactating;

Puppies in the litter look as though they may be of different ages or breeds: Some dealers combine litters;

Several litters are available, or there are a number of different breeds;

The pups, bitch or environment don’t look and smell clean.

On 6th April 2020, Lucy’s Law6, named after a little spaniel called Lucy, who was rescued from a puppy farm, took effect in England. Puppies and kittens under the age of six months can no longer be sold by a third party, such as a dealer or pet shop. The law was introduced to help end the practice of puppy and kitten farming.

With the exception of puppies and kittens being rehomed through reputable animal welfare organisations, if you’re suspicious that the seller did not breed them themselves, walk away. Buying from a source like this often leads to heartache and supports the puppy-farming industry.

Read on to find out more? 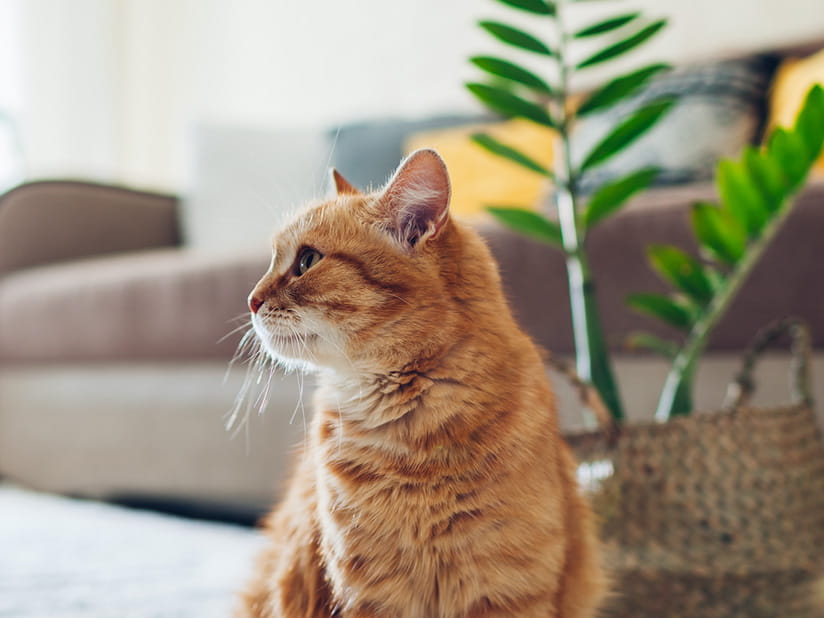 Why do people get pets?

People get pets for many reasons, whether they are looking for a great companion or somebody to love and take care of. Whatever your reason, pets certainly make life complete. But do you know what makes us choose the pets we do? 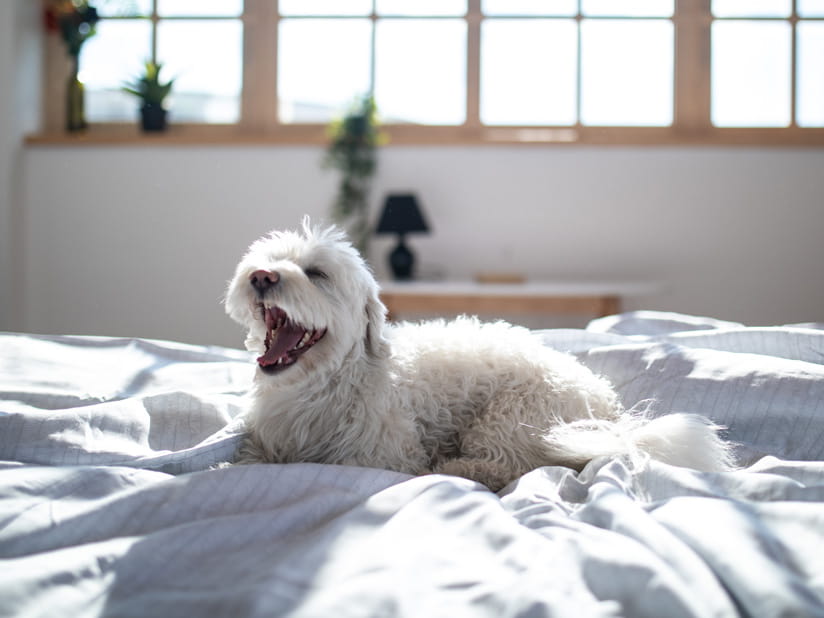 Where can you find the right pet for you?

Pets can make wonderful companions, but how do you decide which one is right for you? There are lots of factors you need to take into account before you make this life-changing decision. Read on to find out more to ensure you set off on the right foot when it comes to pet ownership.

Stay in the loop.